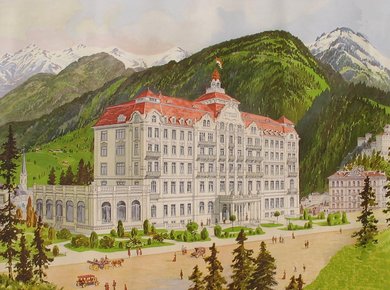 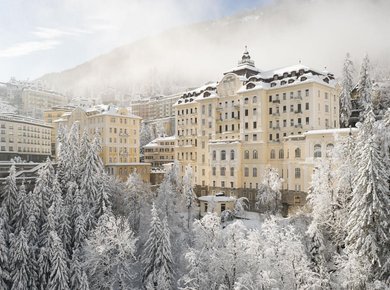 The Grand Hotel de l'Euorpe is a former hotel in Bad Gastein and is under monumental protection.


The Grand Hotel de l'Europe was built between 1906 and 1909 as a late historicist building. It was renovated in 1982. The building houses the Gastein Museum, several condominiums, the Ginger 'n' Gin and an event hall.

With ten floors, the hotel in the center of Bad Gastein was one of the largest and most modern during the Austro-Hungarian monarchy. With the construction of the Tauern Railway in 1901 as an important north-south connection in the railroad network and the opening of the line in 1909, even more guests found their way to the beautiful Gastein Valley. Then came the two world wars and with them a brief standstill.