Previously the Hotel Astoria, constructed in the years 1913-1917 by master builder A. Comini. An addition would follow in 1929 by the Franzmair company and architect Emil Vogt. Since then, the building has also been run as a rehab and therapy center and, most recently, as "Gesundheitszentrum Astoria". It has been a historically listed building since 2002.

We look forward to the Hotel Metropol project with great excitement! 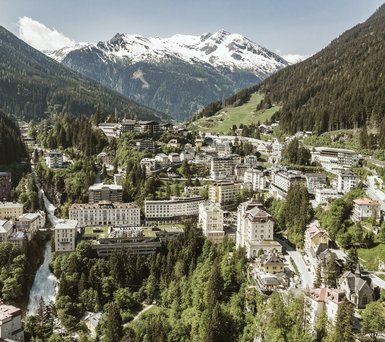 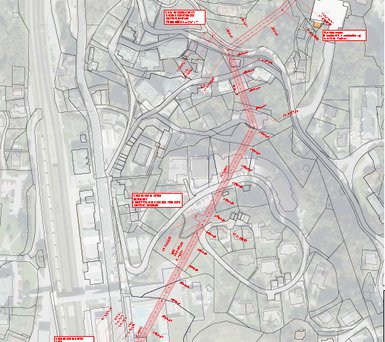 Vertical Link
Vertical Link
A pedestrian tunnel is being planned that will connect the “Plateau” station and Stubnerkogel lifts with the old town center.
read more 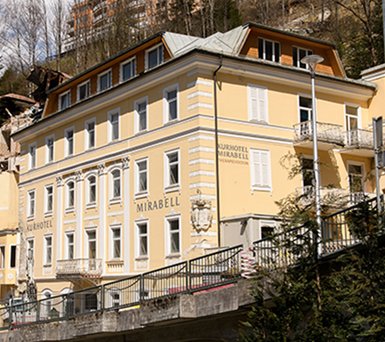 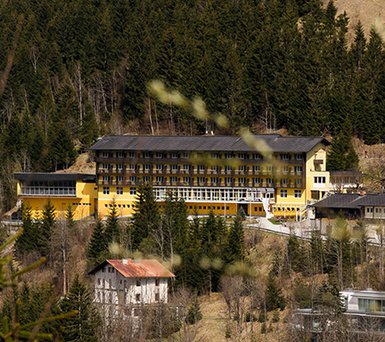 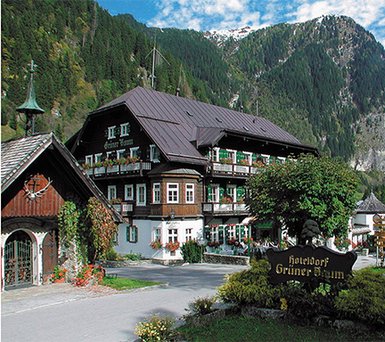